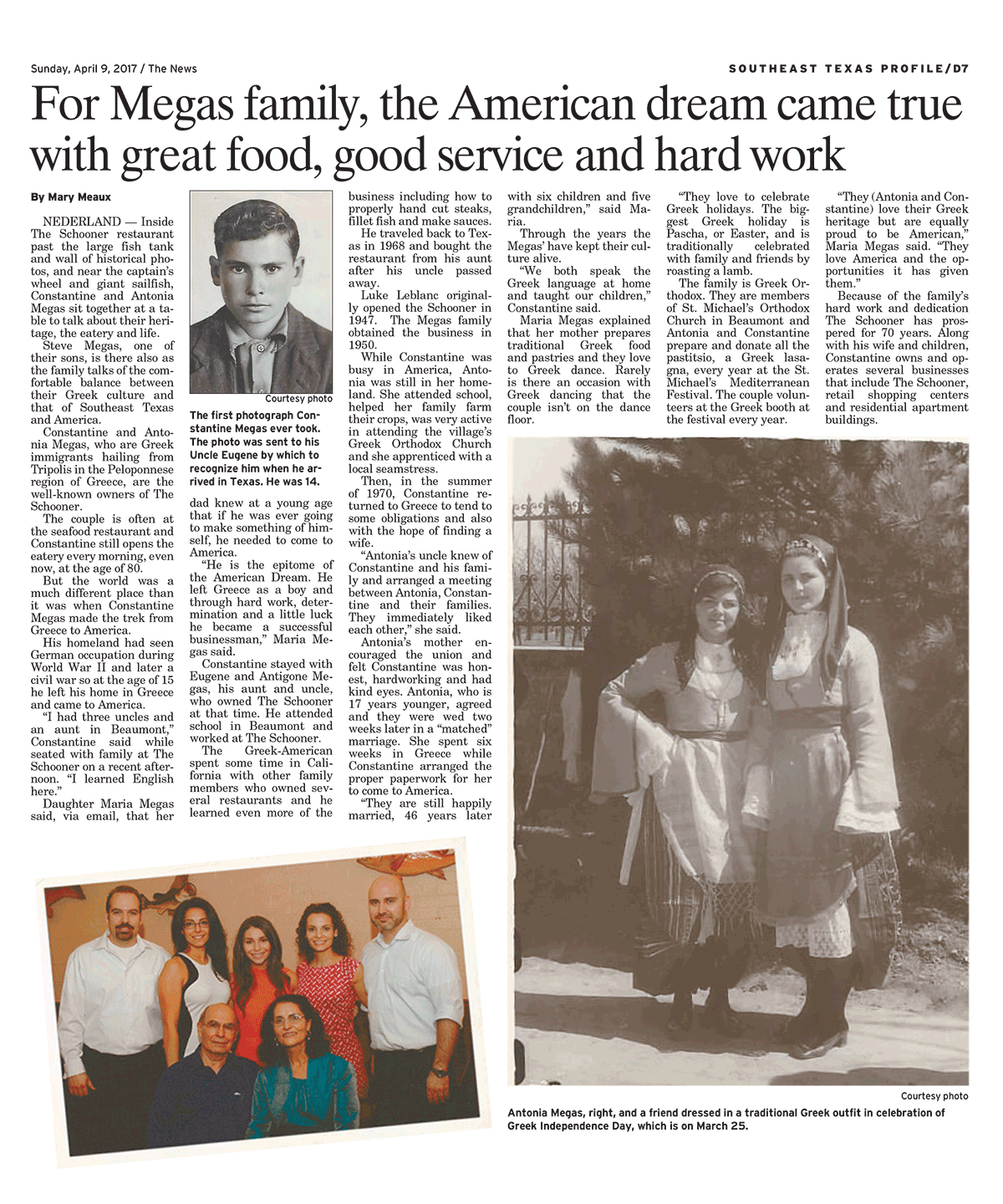 The Story of Constantine Megas

Were you SEEN at the Taste of the Triangle? 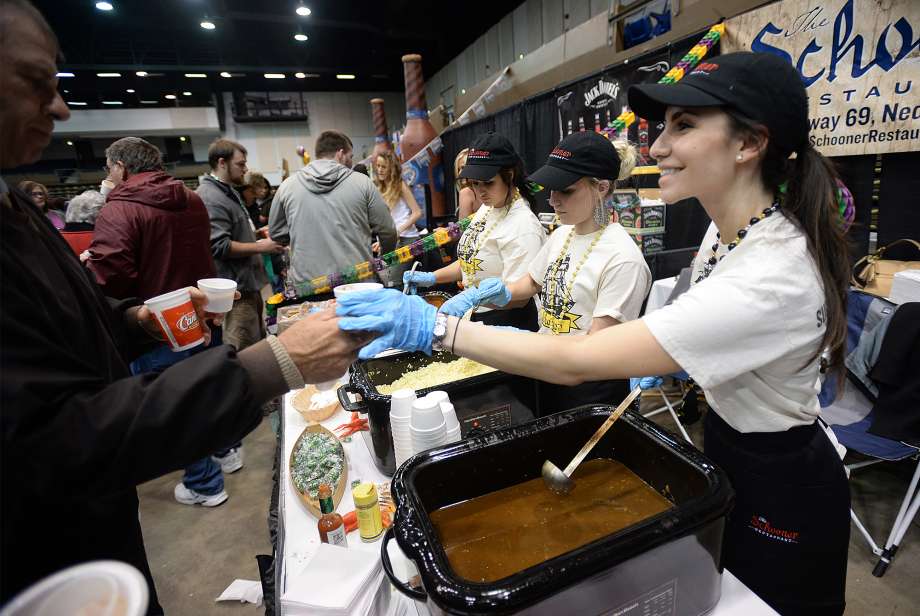 Maria Megas hands off a cup of the Schooner’s gumbo to a Taste of the Triangle patron Tuesday night at the Beaumont Civic Center. Dozens of local venders provided guests with samples their foods, drinks and services. 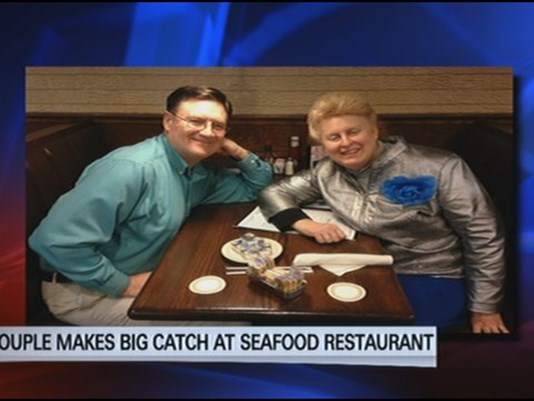 A Bridge City couple has a jewel of a story to share. Bill and Emily Elam went to eat at the Schooner Restaurant in Nederland on Christmas Eve.

But they say they got more than a good meal. They found pearls, where else but inside an oyster. Eighteen pearls to be exact.

Emily says Bill discovered them, one after the other in the same oyster.

The Elams say the folks at the Schooner let them keep the pearls. Emily says she doesn’t know if they’re valuable or not, but the couple definitely is enjoying sharing the story.