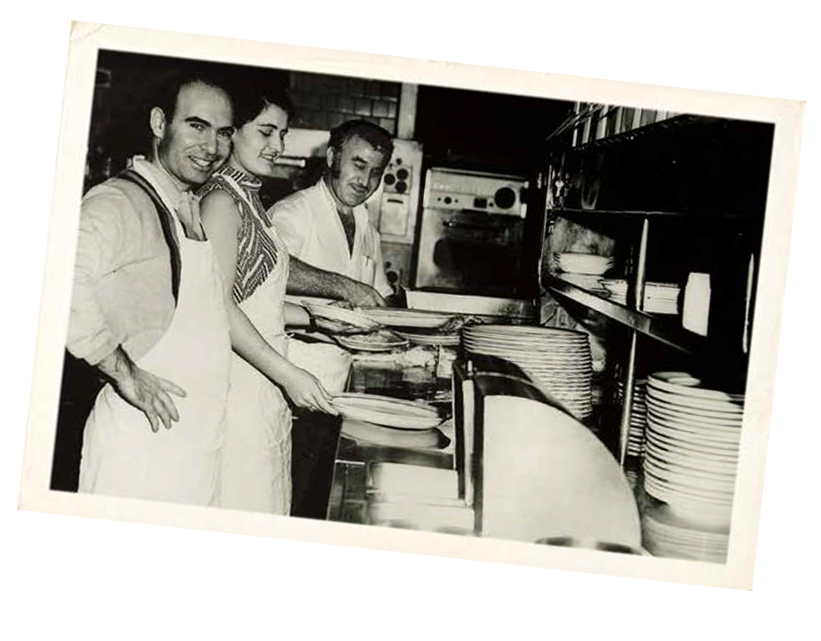 The Schooner Restaurant’s mission is tried and true, and it hasn’t changed in more than 60 years. We aim to provide our friends, family and neighbors a high quality dining experience, serving only the freshest seafood and finest steaks in a casual and friendly atmosphere. Since 1947, this family owned and operated restaurant has continued its tradition of serving the best quality and freshest Gulf seafood because, in the words of our owner,  Constantine Megas, “we treat our customers as guests in our home.”

The Schooner, originally owned by Luke Leblanc, opened its doors to the public in 1947. Back then, the menu was limited to gumbo and beer. But in 1950,  Eugene Megas purchased the restaurant and expanded the menu to incorporate more local seafood specialties. We were one of the first businesses in the area to have air conditioning (and boy, did we need it!) In fact, we have photos of the original newspaper articles about the Schooner. They called the building “state of the art.” We laugh at it now, but we probably were for the time. 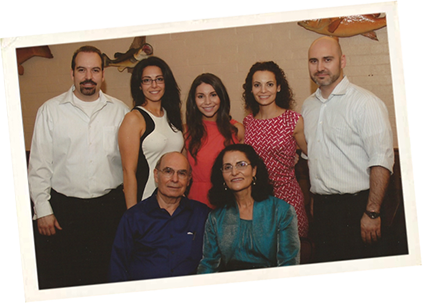 In 1959, a fire badly damaged the restaurant and we were forced to close temporarily. But we rebuilt in the exact same space and opened our doors to guests again in 1960. And we’ve always been right here. People think we’ve moved, or used to be somewhere else. But trust us, we’ve always been at 1507 South Highway 69.

Since 1968, the Schooner has been owned and operated by Constantine Megas. Constantine, along with his wife, Antonia, and their children, have all worked in the restaurant to help make it a great success. As Constantine says, “We’ve had the wonderful privilege of serving children, grandchildren and great grandchildren over the Schooner’s sixty-six years in business.”

The Schooner is a true success because of the hard work and dedication of Constantine Megas and his family. As Greek immigrants coming to America, Constantine and Antonia are the epitome of the American Dream. The Schooner and the Megas Family want to thank you for the opportunity to continue to serve this wonderful community and we invite you to dine with us soon.